The Helmand province campaign was a series of military operations conducted by the International Security Assistance Force (ISAF) forces against Taliban insurgents in the Helmand Province of Afghanistan. Their objective was to control a province that was known to be a Taliban stronghold, and a center of opium production.

The deployment of international, mostly British, forces was part of the stage three expansion of the ISAF mandate, to cover the southern regions of Afghanistan. Until then Helmand province had seen only a limited coalition presence.

In the spring of 2008, a battalion of U.S. Marines arrived to reinforce the British presence. In the spring of 2009, 11,000 additional Marines poured into the province, the first wave of President Obama's 21,000 troop surge into Afghanistan.

On June 19, 2009, the British Army (with ISAF and ANA forces) launched Operation Panther's Claw and on July 2, 2009, US Marines launched Operation Khanjar, both major offensives into the province in hopes of securing the region before the Afghanistan presidential elections and turning the tide of the insurgency there. 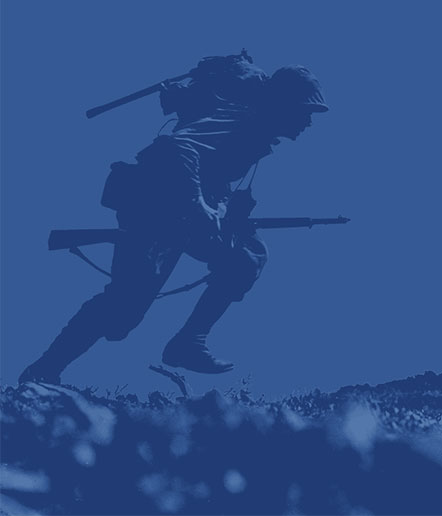