The Battle of Wake Island took place from December 8-23, 1941.Wake Island is an unincorporated territory of the United States in the Pacific Ocean, around 2,000 miles from Honolulu, Hawaii. The initial attack happened at the same time as the attack on Pearl Harbor, but because of Wake Island’s location in relation to the international date line, it technically occurred the next day. The battle lasted until December 23, as American forces and American civilians rallied together to hold off the Japanese. Eventually however, the Japanese would take Wake Island and hold it for the rest of the war.

In January 1941 the United States began to build a military base on Wake Island because of its favorable location as a defense outpost. The atoll was inhabited by 1,100 contractors and construction workers, around 450 Marines, some Navy personnel, and a few radio operators. This construction was still underway on December 8 when the Japanese attacked. Although the inhabitants of Wake Island were notified of the attack on Pearl Harbor, they were still surprised by the Japanese bombings, due to cloudy conditions and not having radar technology on the island. The Japanese bombers did significant damage to the island and took out all but four of the American fighter planes, as the surviving four happened to be on patrol at the time. The next day the Japanese attacked again, and although two American pilots were able shoot down one of the bombers, the Japanese still managed to take out the island’s hospital. The following day Japanese bombers returned once more to take out the island’s anti-aircraft guns they had located the day before. U.S. forces anticipated this attack and moved the anti-aircraft guns, replacing them with replicas. When Japanese planes attacked the dummies, gunners shot at them from surprise locations, thus thwarting the attack.

On December 11 Japanese forces attempted to land on the south shore of Wake Island, but they were repelled by the U.S. Marines, who managed to sink two Japanese destroyers and inflict damage on several other ships. This was the first time the Americans defeated Japanese forces since Pearl Harbor, and so was a major morale booster for the American people. However, Japan’s humiliation caused them to return to Wake Island with a larger force of around 2,000 men on December 23. After a hard-fought battle where the American military personnel were joined by the civilian contractors in defending the island, the U.S. forces surrendered. Survivors of the attack became prisoners of war. Around 100 Americans remained on the island and were forced by the Japanese Army who occupied the island to do hard labor.

The U.S. never attempted to retake the island, but instead cut it off from supply lines and occasionally conducted air raids. In October 1943, the Japanese commander on Wake Island perceived one such air raid to be an invasion attempt, and so ordered the execution of all remaining civilians, a war crime for which he himself was later executed in 1947. Although Wake Island was a loss for the United States, it served as a rallying point for many Americans. The bravery exemplified by the men on Wake Island inspired many. 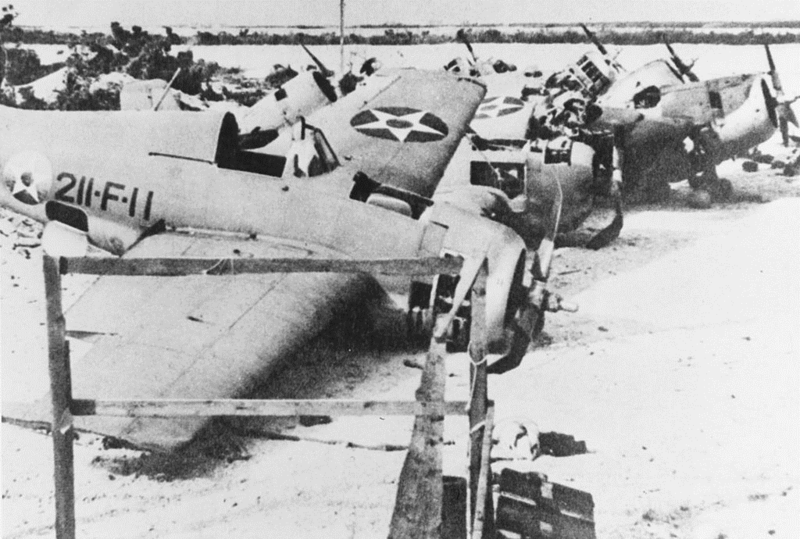 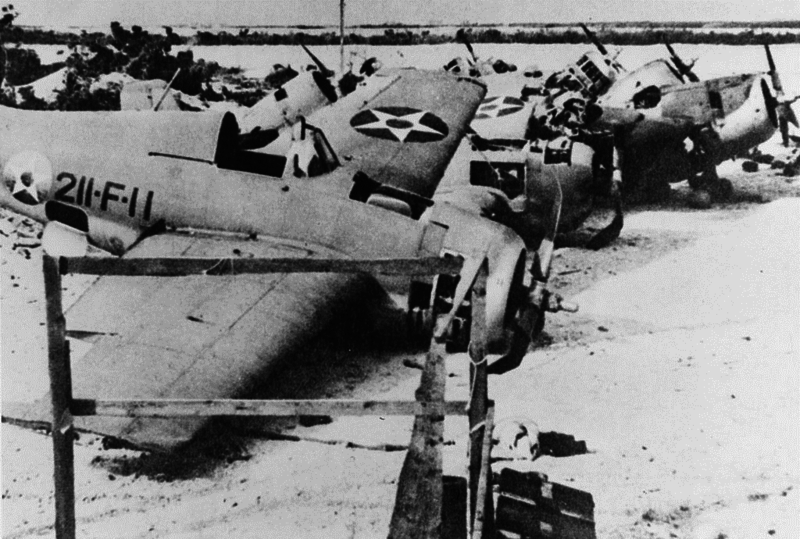